Honestly my favourite thing about the fediverse at the moment is the #breadposting - more please. Never stop not breadposting.

I broke my double negative intention by overthinking it while editing the post and I've decided to let it stand because ah fuck it.

looks like i picked the wrong time to stop eating bread. 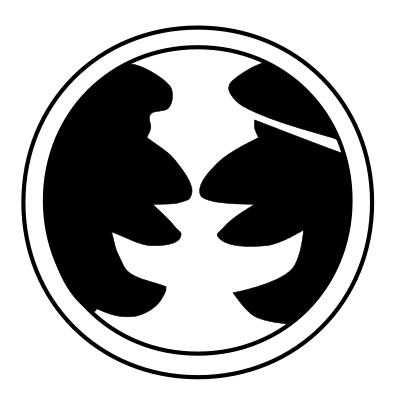 @empwilli it's just Mastodon's preview page for a hashtag. The link is even in the image text description.

@mike I’d like to get into #breadposting. Which are your favourite accounts?

@mike Thanks for sharing this, I hadn't come across it. I will definitely contribute as many breads as I can!

@mike What is that web interface you are using to folow the hashtag? Looks great!

@seb that's just the default Mastodon web UI! You can link to any instance's view of a given hashtag really easily.

"You can interact with them if you have an account anywhere in the fediverse".

Maybe somebody will actually publish how  - because it isn't part of ActivityPub and simply isn't true.  Actually it appears Mastodon might be using an undocumented extension to an old OStatus mechanism for remote following people; extended to follow other objects. But that's just a guess from looking at my logs and doesn't make any sense since OStatus was presumably removed from Mastodon a few months ago.
0
Sign in to participate in the conversation